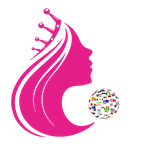 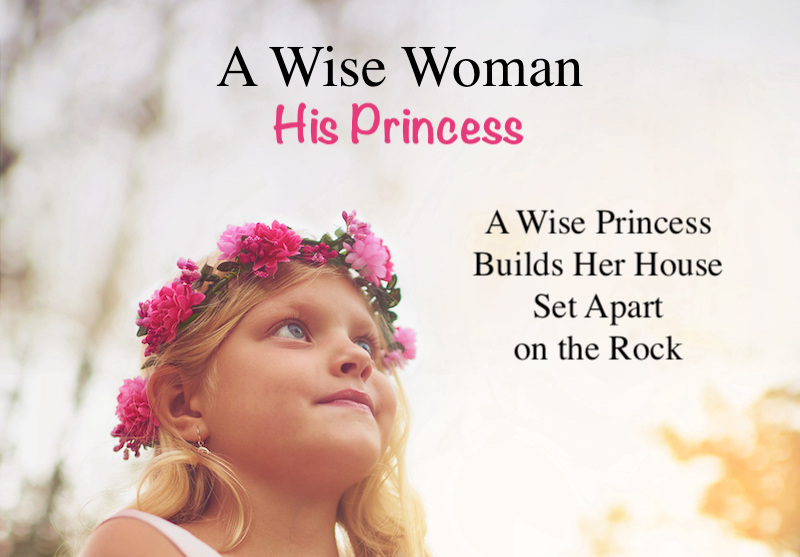 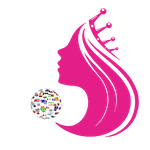 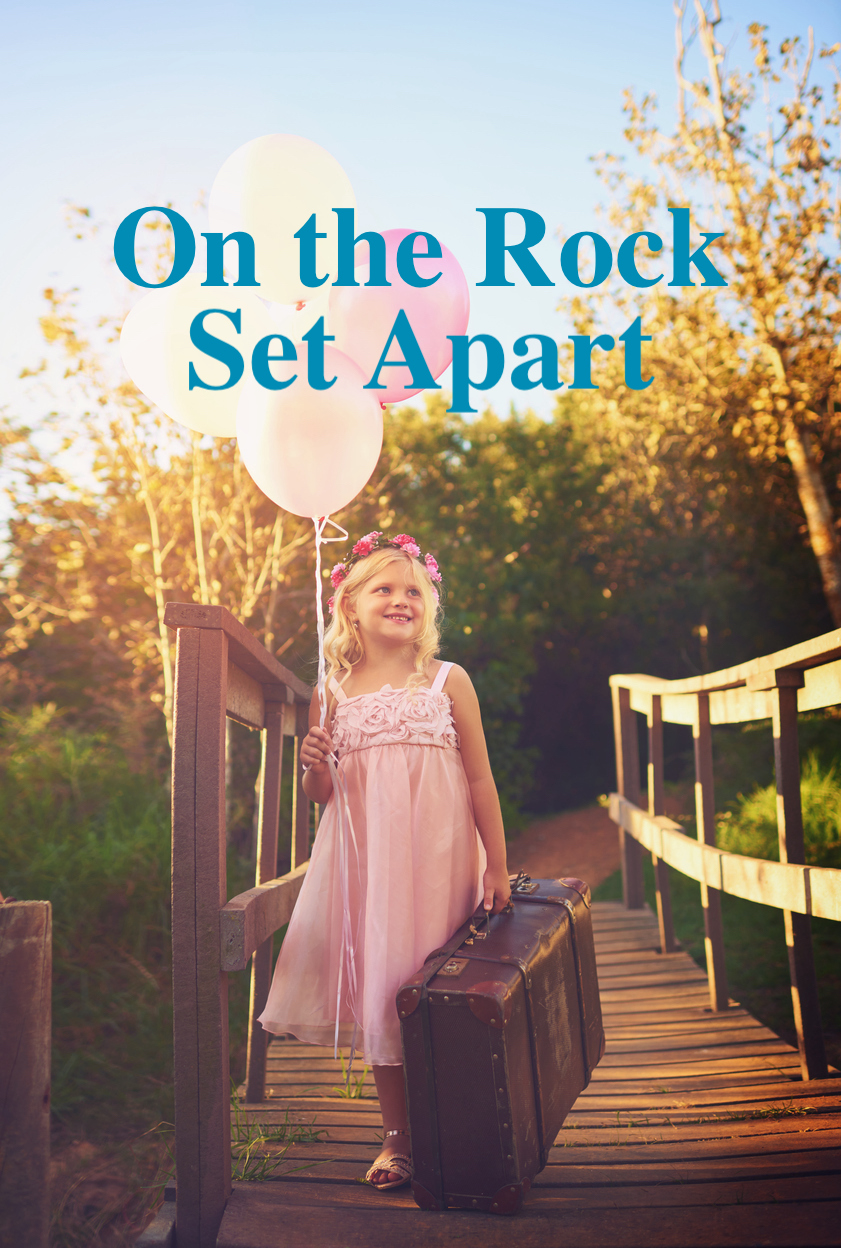 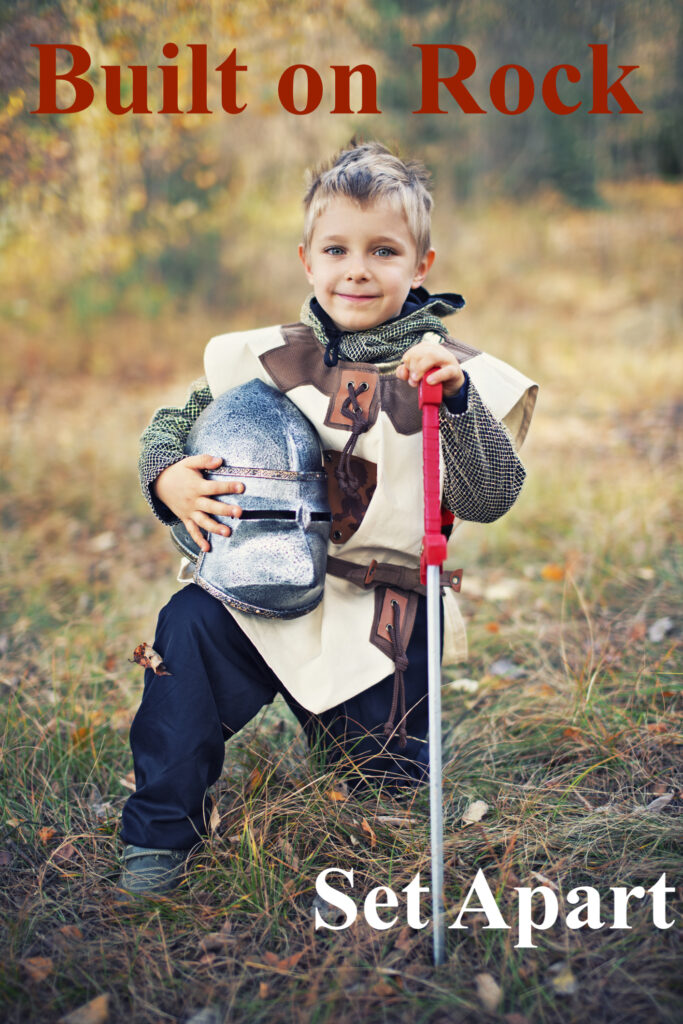 The next year God rewarded Erin by moving her to a new school, even though at first it didn’t feel like a reward—because at her new school, Erin had no friends. Once again, God chose her, just as God chose YOU to be set apart from others, His treasure—watching from above—high and safe up on the Rock.

That’s why Erin was so excited when she was invited to a classmate’s birthday party, another narrow gate. Erin’s mother dropped her off and as all the girls sat around on the floor, she noticed that the girls were passing something around, giggling. It made Erin feel uncomfortable because the tone of their voices and the look on their faces meant that something wasn’t right. Erin had heard of drugs, but she knew little other than it was something she wanted to stay away from.

So without saying a word, Erin simply got up, walked out the front door and didn’t look back. She didn’t know where she was, but she was sure she was too far from home to walk there. So without any money (and of course back then there were no cell phones), she heard her FBF “Forever Best Friend” lead her to turn to the right and walk down the street towards a busier street and then she heard someone call out “Wait!!!”

Instead of looking back, Erin began walking faster, not wanting anyone to try to persuade her to go back inside where she knew something wasn’t right. Then the girl began to overtake her, catching up to her saying, “Where are you going?” Erin replied, “I don’t know but I don’t want to be part of whatever is going on back there.” Then Liesel said, “Me either! I’m going home, do you want to come? I only live two blocks from here.”

That day Liesel and Erin became close friends and years later when they each got married both of them had a little blonde-haired boy—right at the appointed time—just like they dreamed and talked about when they became friends. Having just one like-minded friend (who God will choose for you if you ask) was such a blessing. Even though Erin didn’t get to see or talk to Liesel much (because they were only in the same school for one year), it strengthened both of them to remain walking along the narrow path, each set apart.

Many events happened over the years that set Erin apart, which we trust God will no doubt lead Erin to share in later Wise Woman 4 His Princess stories!

DEAR PRINCESS, we are excited that you are building YOUR life and future on the Rock—watching from above—not enjoying what everyone else is doing but instead being elevated, set apart, and attaining royalty at the appointed time, for such a time as this!

The more you build your life and future on the Rock, the more you’ll understand that choosing the narrow road is a moment-by-moment decision that only happens by holding the hand of your Forever Best Friend who you got to know in My First Love “Closer than a Brother.”

Now it’s the appointed time to record and inscribe your dreams by writing them down in your journal. Or just start by posting a comment 👇🏻 below 👇🏻 or Post YOUR Praise! 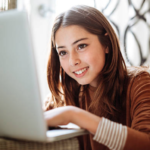