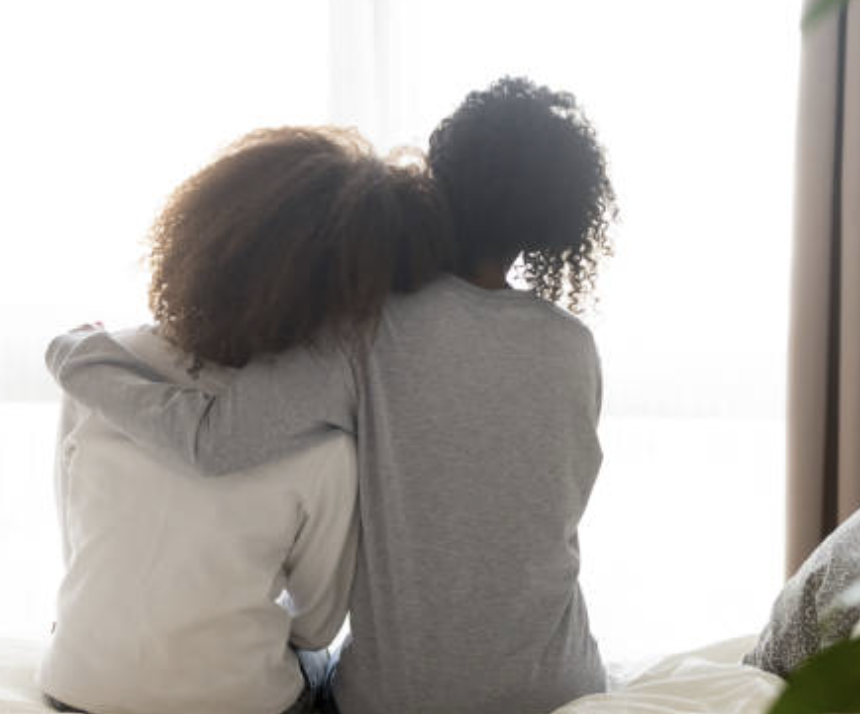 A Matter of Life or Death

Just today we got the good news that one of our former ministers, her daughter, who is just 16 was home from the hospital. We began praying when we heard that she had attempted suicide a second time. The first time she took pills the second time she tried to cut her wrists. We were just as shocked as her mother who found out she had had a boyfriend even though she knew and was excited to have a testimony like Tara.

Immediately when I heard the Lord brought me back to many years ago when we had heard the news that my husband's cousin had faced the loss of her son's life due to suicide. He also had broken up with his first girlfriend and had shot himself.

Many young people today are so emotionally and even physically intimate that when they break up it is as devastating as each of you experience when your husband or wife left you! Just imagine if you were far too young to handle this sort of devastation?!? It's not just a matter of helping to save your children morally, emotionally, and spiritually—but physically! Suicide has become an epidemic so now is the time to minister to your daughter, to your son, and help each of them to minister to their friends as well.

Focusing on OTHERS, letting them know they can MINISTER now, will keep your son or daughter, niece or nephew, cousins or coworkers teen safe from this devastating and rampant scheme of the enemy!

It's easy to BEGIN a VNM "Voice Note Ministry"

Talk to your son or daughter, ask them who they should reach out to and send Daily Encouragement.
"God has sent me to give them a beautiful crown in exchange for ashes, To anoint them with gladness instead of sorrow, to wrap them in victory, joy, and praise instead of depression and sadness."